Ares del Maestrat is located on an imposing rocky mass, an enclave with exceptional views of the rough landscape of the region. On this mass, the ruins of the old Arab castle, in which there are some well-preserved remains of the walls, are situated

The museum of la Cova del Castell tells the visitors the most outstanding facts of the history of Ares del Maestrat. A story which begins in the prehistory, as is evidenced by the exceptional cave paintings in the Cova Remigia, designated World Heritage by UNESCO.

In its urban centre the Parochial Church of Asunción stands out. It shows a baroque facade which dates from the 18th century. From the Main Square there is an itinerary in which other important buildings in the town can be discovered, such as the Porches, the Llotja with gothic style arches and the prison of the 13th century.

The town hall, gothic in style, is important by its interior Chapter House, which dates from the 10th century.

Find out about all the activities we organize 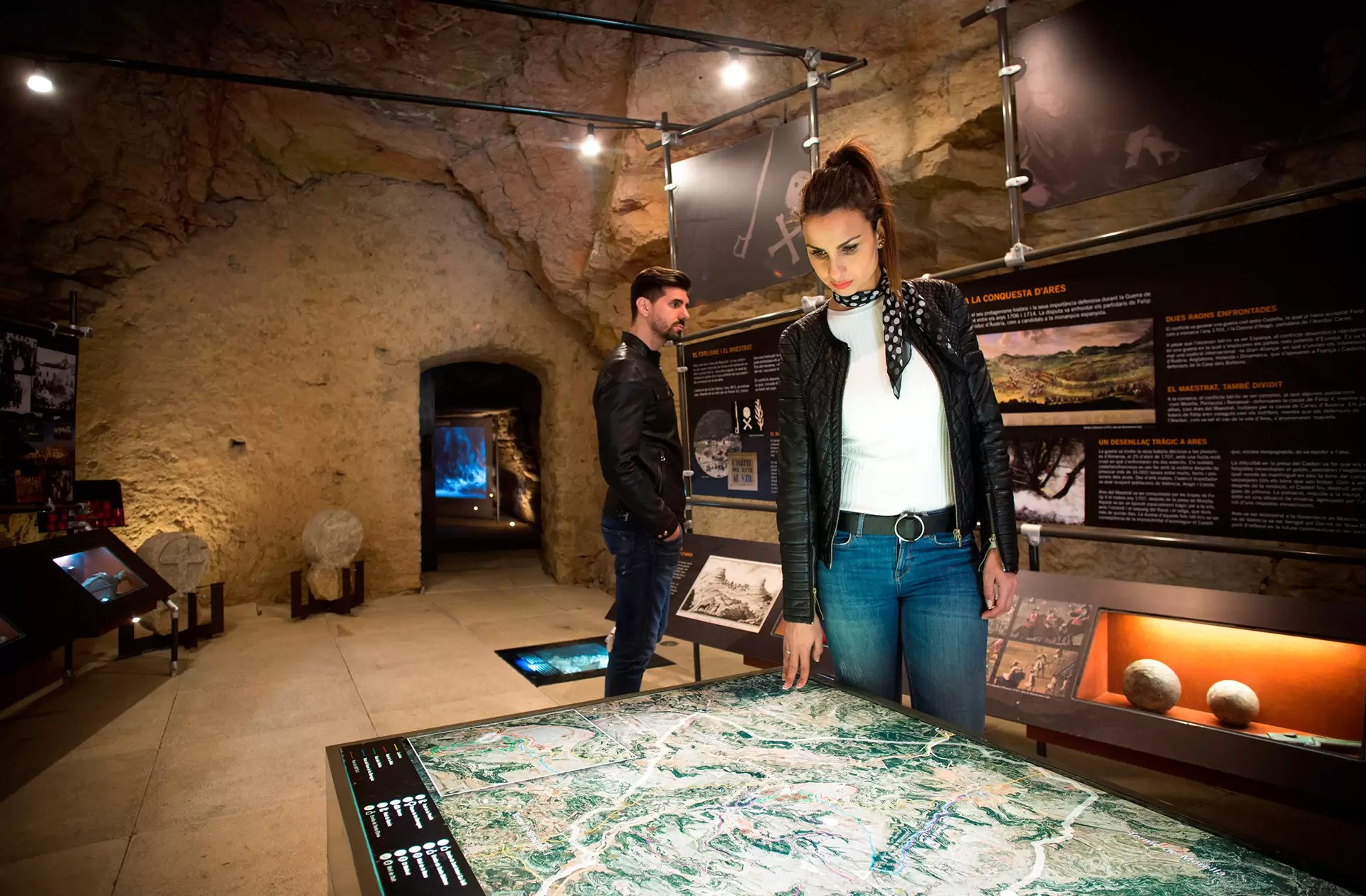 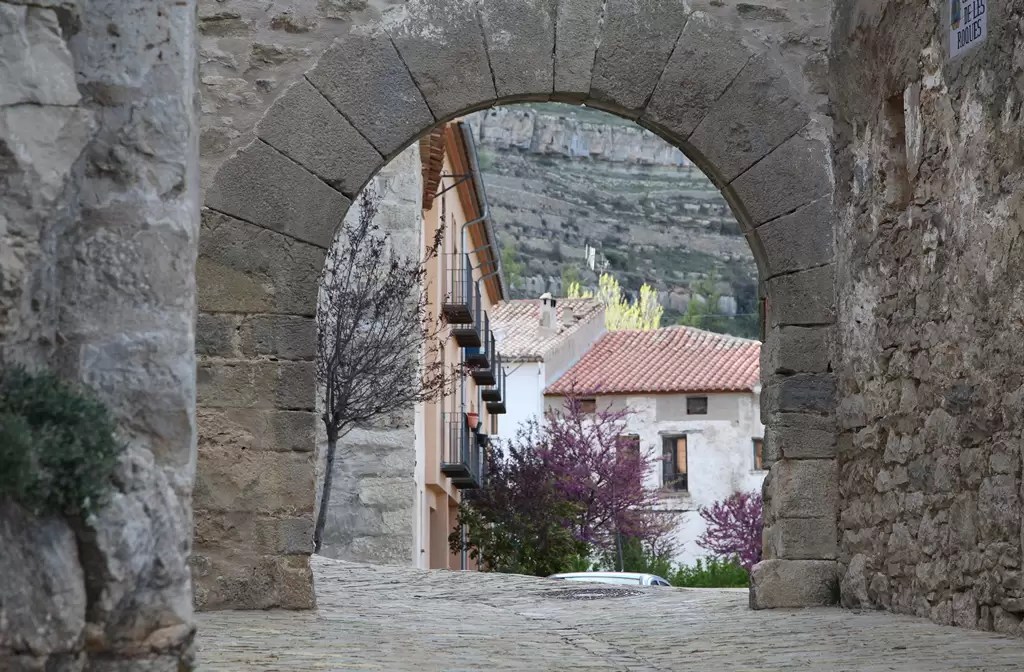 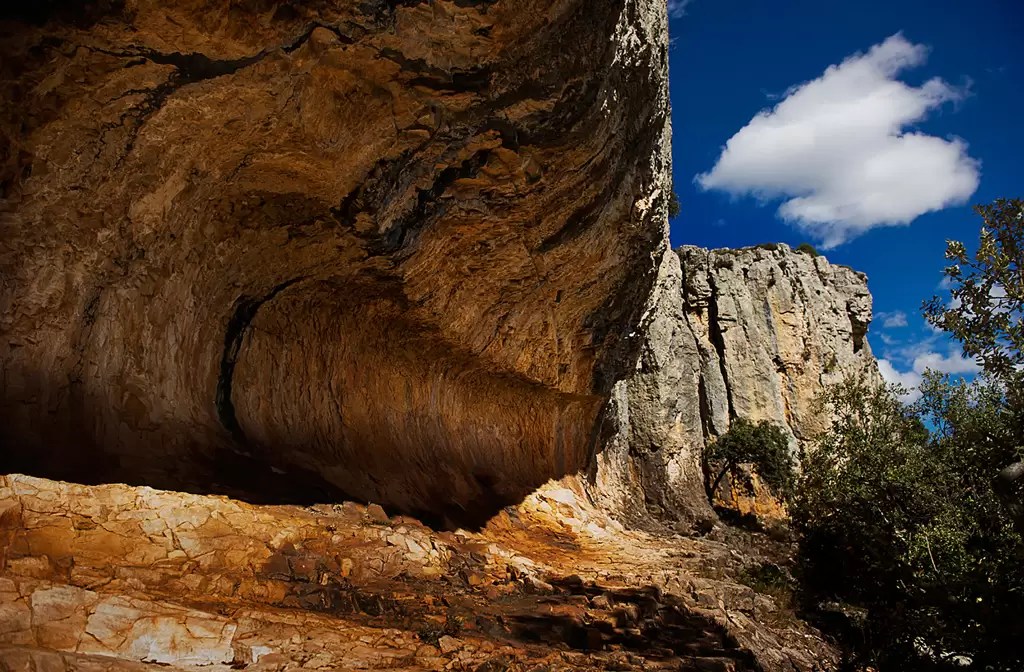 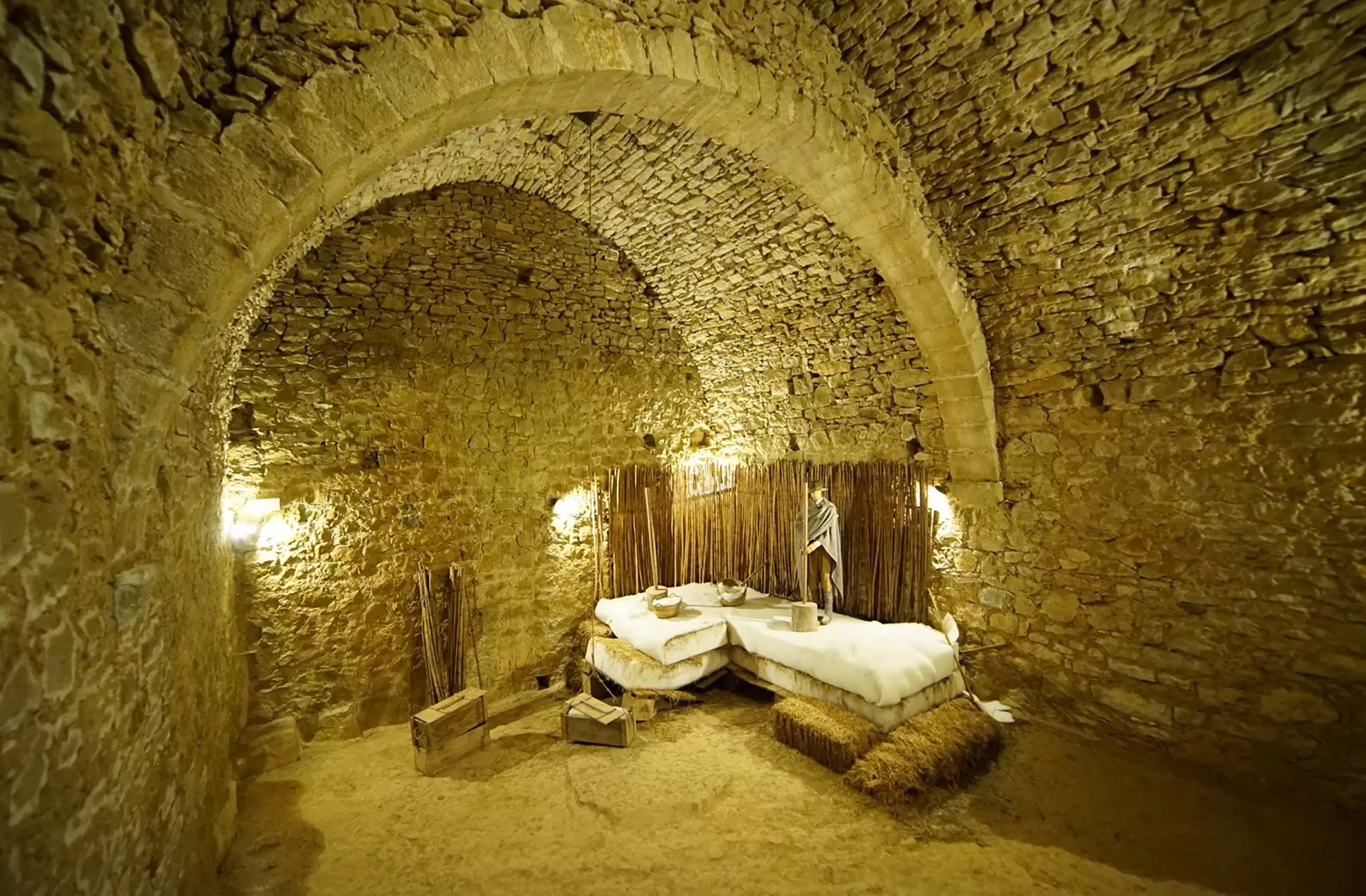 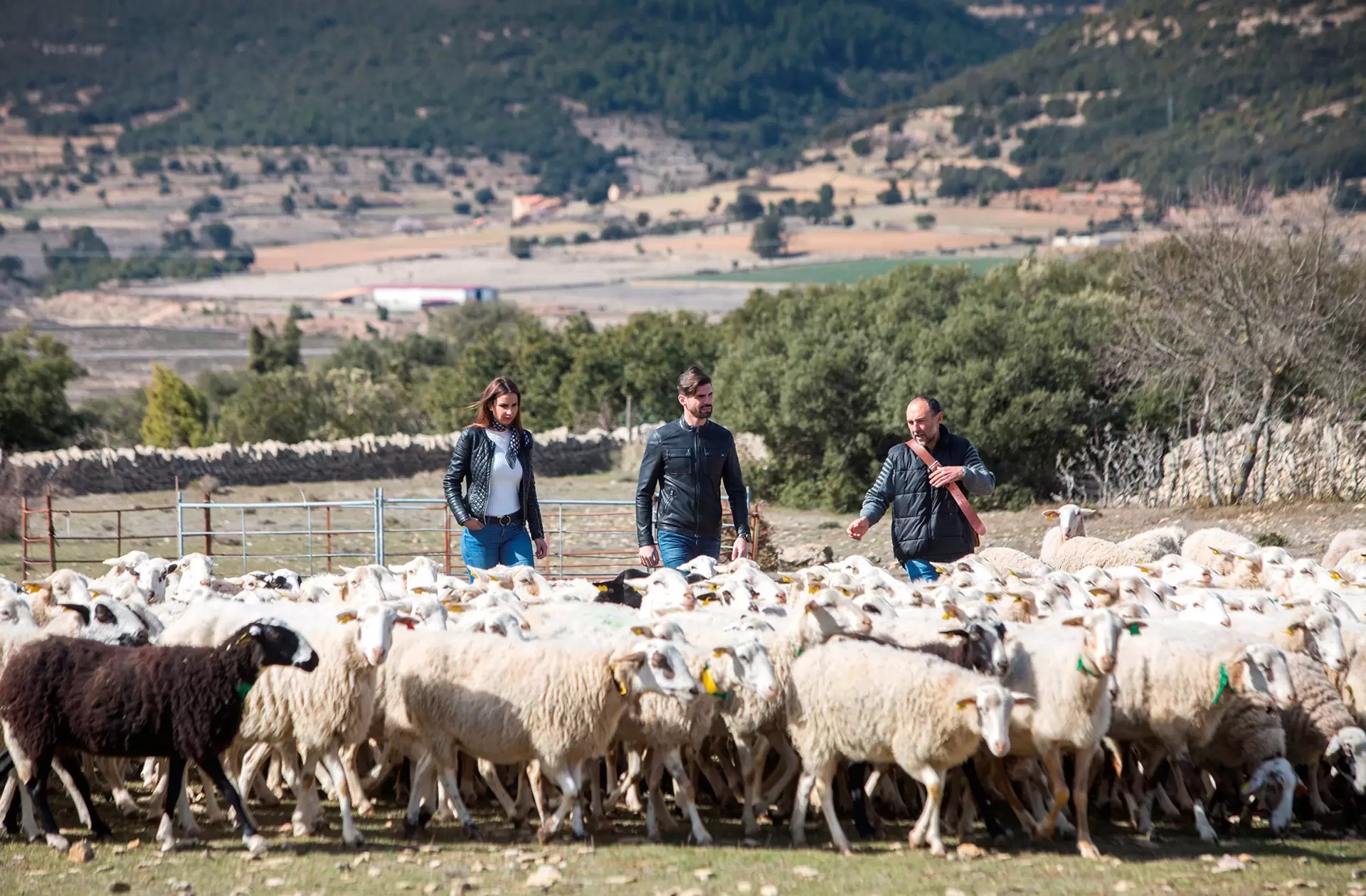 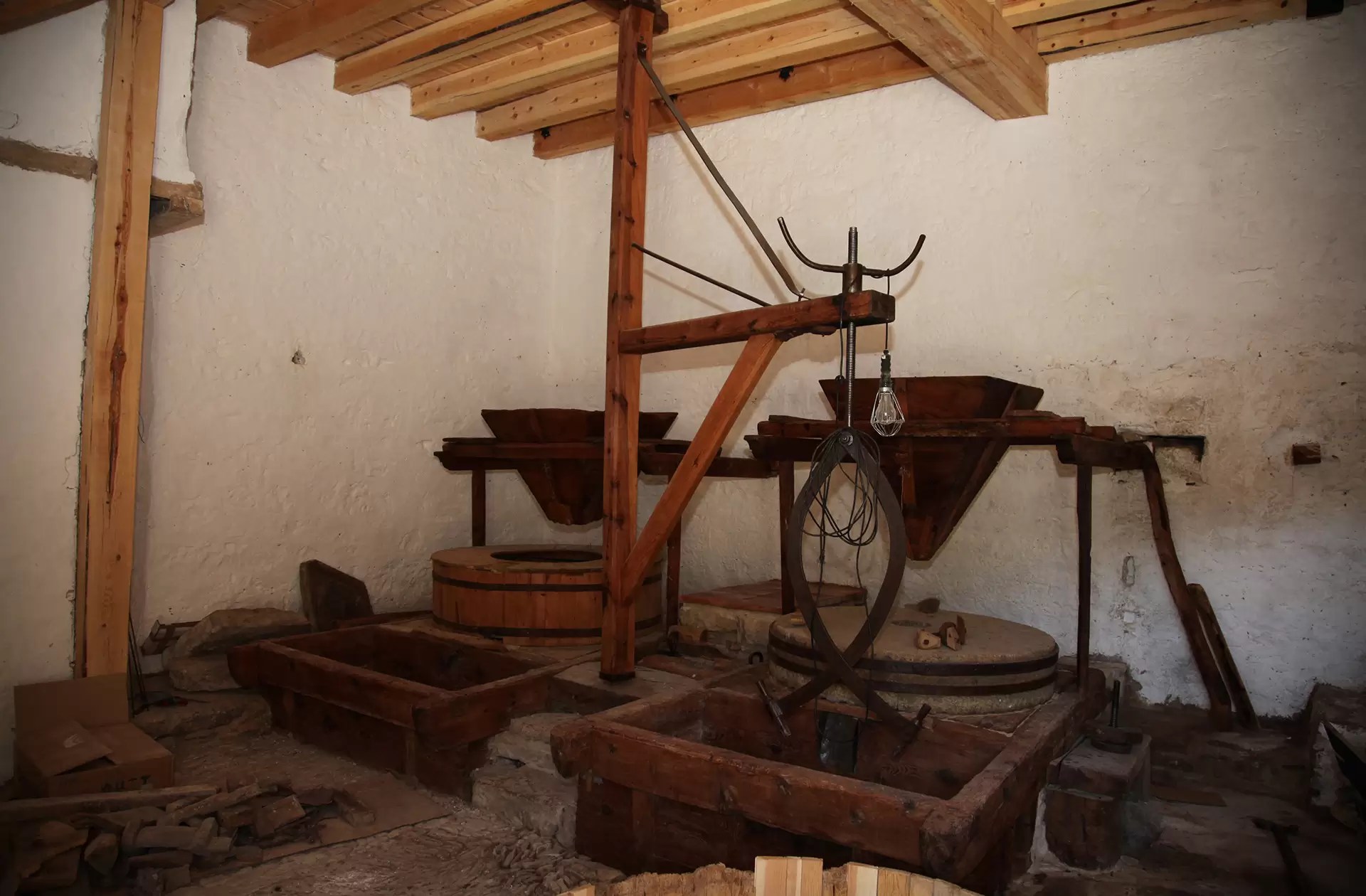